Do you suspect that your older home was moved from another location? Moving houses was fairly common a hundred or more years ago. They were lifted off of their existing foundations and moved down the road or to another part of town. Another way to move houses is to dismantle them and reconstruct them in another location. I’ll talk about that second method in a future post.

Here are three tips that will give you clues as to whether your house was moved or not.

#2 Check for chimneys and fireplaces

Chimneys and fireplaces were and still are very difficult to move intact. The process of moving them is also very expensive. For this reason, many chimneys were taken down before a house was moved. If you have what looks like a very old house but you are lacking in chimneys then your house is a good candidate for having been moved. Also, if you do have chimneys check to see if they are of modern brick in the case that they were rebuilt.

Does the feel of your house suggest that is 100 years or older?  If your house was moved then it would be a fairly recent transplant to the land that it sits on.  Look at old maps of your town from before 1920 or whenever you suspect the house was moved.  If a 1900 map shows no house on the land but you think your house was possibly built much earlier then perhaps it was moved. Be careful not consider this as definitive proof.  There could have been another house on the property before yours that was demolished. In that case a house would appear on earlier maps on the same plot of land. 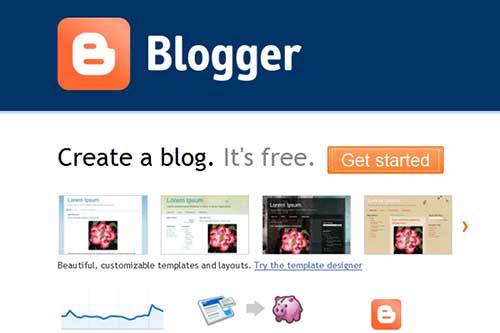 Do you live in an old or historic house? Are you thinking of researching its history? Perhaps you are starting to renovate your home. Why… 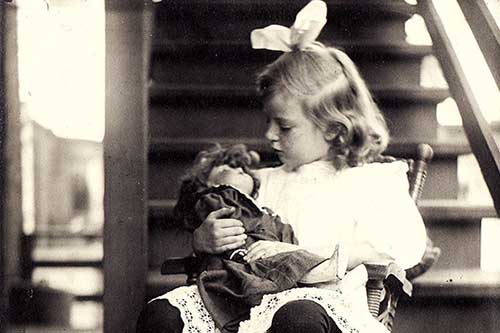 Today, as I was finishing up project work at the Registry of Deeds, a woman stopped me and asked for help. She was researching her… 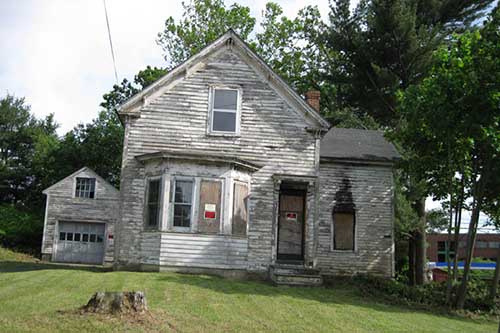 This poem follows up nicely to my post yesterday, Capturing the Past Before it’s Gone.  Thanks to Jane for bringing it to my attention.  This… 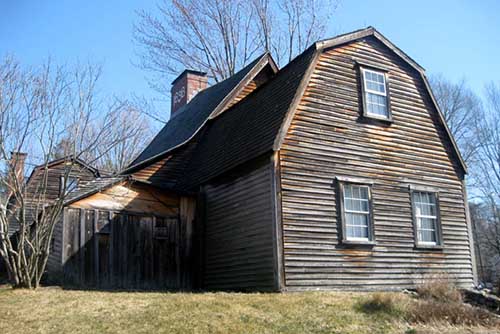 I am very excited to be starting a new adventure. This one was too hard to resist. A few  weeks ago I did a short…